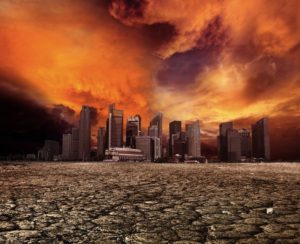 The City – A short story

You know the old cliché, “If you’re getting this message, it means I’m dead,”? Well, little bro’, this time, it’s true.

Now, before you waste a tear mourning me, I’m begging you to consider something far more important than having one less brother and cop on the Elite Security Squad. I swear to you, I’m not nuts and everything in this message is absolutely true. I know that, as a Second Ministry City official, you’ll feel obligated to report me. But before you do, I hope you’ll listen to your big brother one last time. What you do with this report, I’ll leave to your good conscience, but people deserve to know.  So here goes.

The Essay – A (sort of) Short Story

“How (Not) to Murder Your Husband”

An Essay Submitted for the 2017 “How To…” Essay Competition

Introduction: This essay concerns the lessons to be learned from the sudden death of my father, James Prentice-Holmes, M.A., Ph.D., former Faculty Head, English Department, Jesperson University, Sommerhill, Washington, who died at the age of 52 on March 1, 2012. The official police investigation into his demise was terminated on March 7, 2012, following the filing by the County Coroner of a report that determined: “Death by Natural Cause – Ruptured Myocardial Infarction.”

Previously unexamined evidence presented here for the first time considers an alternate Cause of Death. 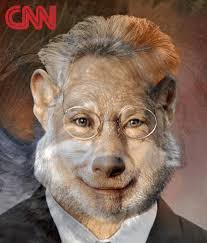 To many, Martin Leonard appeared the epitome of suburban failure. Lost in any gathering, no matter how small, he knew how replaceable he was. Not only in his work as a bookkeeper at the Dalton regional tax office, which he executed to a standard barely sufficient to maintain his position, but in his home as well. His wife Nevena, who had added fifty-five pounds to her once athletic frame in their fifteen years together, had only recently stopped her constant chastisement, replacing her blatant contempt with a new and punishing silence. The criticisms had been levelled at everything from his dress and personal habits – he chose to wear the same shirt to work two days in a row, ostensibly to save his wife the chore of extra washing and ironing and he didn’t always manage to gather every one of his toenail clippings from the bathroom floor – to his admitted lack of either humour or friends. Similarly targeted had been his lowly job and the commensurate salary it provided the couple and their childless but cat stinking two-bedroom apartment.   All unquestionable demonstration of his failure to provide what she insisted he had promised so many years ago: Wealth. Presence. Continuity.